This website is a single HTML file. It simply uses the #anchor suffix (from 1992) and the :target CSS selector to show and hide pages/content.

This setup It might get unpractical for more than a handful of pages, but it comes in handy if all you need is a simple website. is databaseless, javascriptless, and buildshit-free, so you can edit your website with a text editor and upload it somewhere This page is hosted for free at Neocities, where you can use their somewhat clunky online code editor to update your site. Github Pages would be another option, here is a repository to start with. like a normal person.

John Doe (for males) and Jane Doe (for females) are multiple-use names that are used when the true name of a person is unknown or is being intentionally concealed. “The People of the State of California v. John Doe”, Judicial Council of California. Retrieved 8 February 2019

In the context of law enforcement in the United States, such names are often used to refer to a corpse whose identity is unknown or unconfirmed. Secondly, such names are also often used to refer to a hypothetical everyman in other contexts, in a manner similar to “John Q. Public” or “Joe Public”. There are many variants to the above names, including “John Roe”, “Richard Roe”, “Jane Roe” and “Baby Doe”, “Janie Doe” or “Johnny Doe” (for children).

In other English-speaking countries, unique placeholder names, numbers or codenames have become more often used in the context of police investigations. This has included the United Kingdom, where usage of “John Doe” originated during the Middle Ages. However, the legal term John Doe injunction or John Doe order “Obtaining a John Doe order”, PressGazette. Archived from the original on 11 September 2012. Retrieved 2 October 2012 has survived in English law and other legal systems influenced by it.

Other names such as “Joe Bloggs” or “John Smith” have sometimes been informally used as placeholders for an everyman in the UK, Australia and New Zealand; such names are seldom used in legal or police circles in the same sense as John Doe. […]

One could use this setup to write a blog short updates. It's best for text, but for the occasional image the recommendation is to use the loading="lazy" attribute, so images get loaded only when needed:

You might be able to use it for iframe embeds(?), but maybe just write a link to the Youtube video instead.

Not everyone knows or wants to write HTML, so here are some other options:

All of these use flat files for content, so they don’t need a database; meaning less trouble to install, backup, transfer, or fix your website. The last three require PHP, available on most web servers.

HTML energy is all around us and in this very website.
Building websites has become complex, but the energy of HTML persists.
What makes HTML special is its simplicity.
HTML isn’t a vast language, yet you can do a lot with it.
Anyone who wants to publish on the web can write HTML.
This accessibility and ease of use is where its energy resides.
Who’s writing HTML today?

Honestly you don't want to know.

An example of a photo gallery with a CSS-only lightbox.

This page is not referenced in the menu, for example. 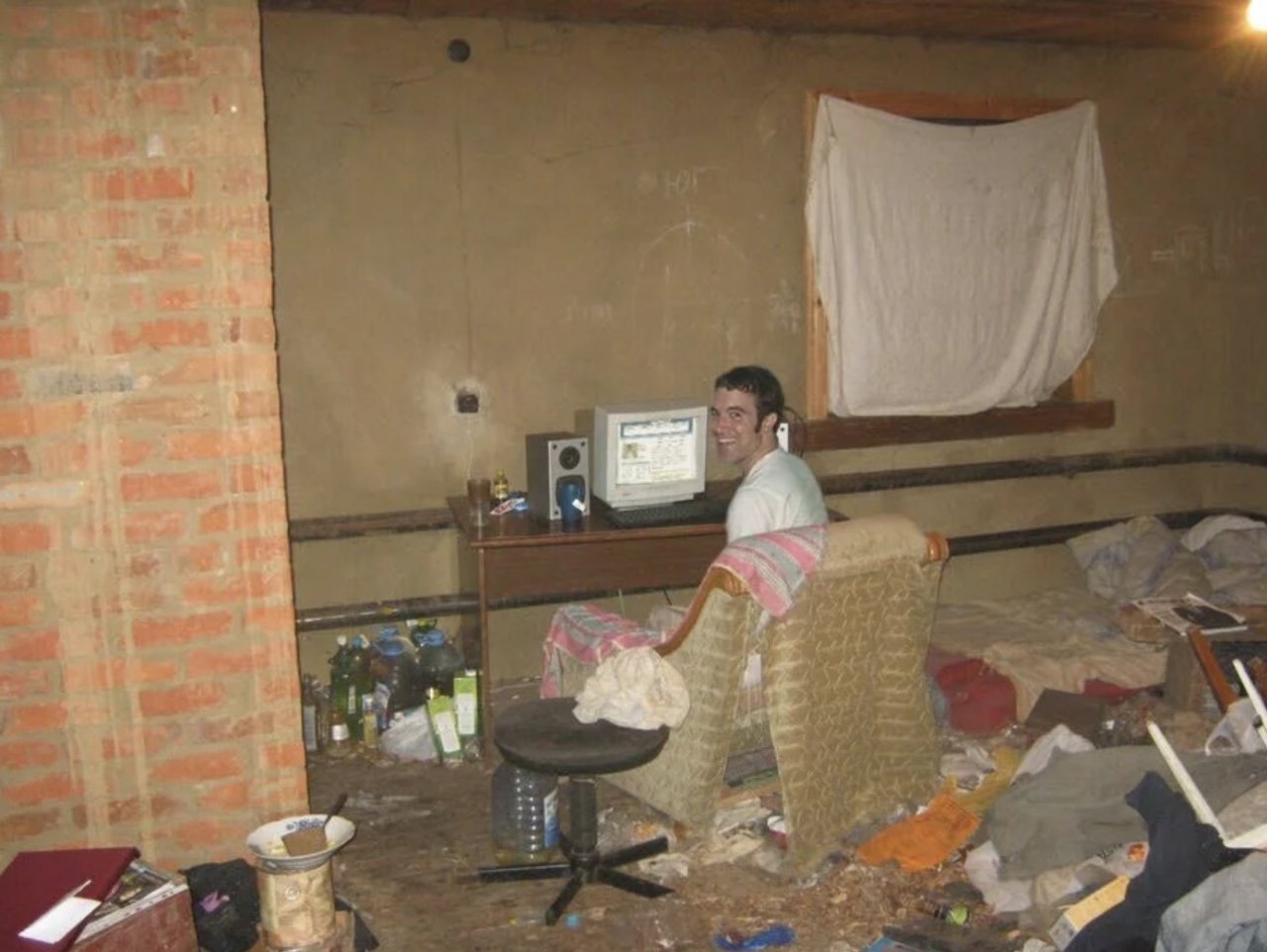